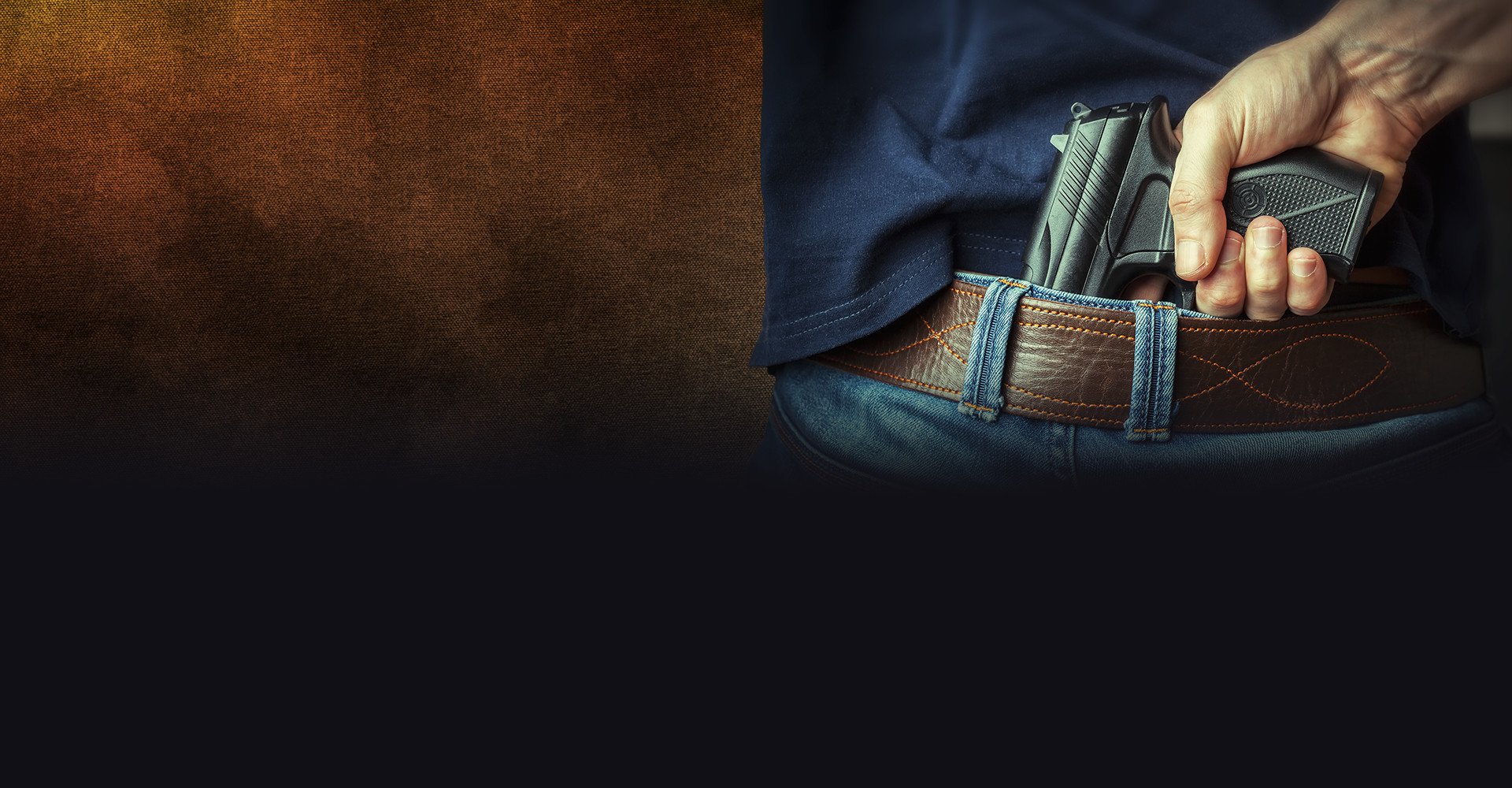 In June of 2017, several Republican members of Congress were targeted by a deranged gunman, Jame Hodgkinson, at a baseball field in Alexandria, VA. Five people sustained gunshot injuries including Majority Whip Steve Scalise, Capitol Police Officers David Bailey and Crystal Griner, former congressional staffer Matt Mike, and a current staffer Zach Barth. If it had not been for Whip Scalise's security detail, there likely would have been more injuries and possibly fatalities that day.

Congressman Thomas Massie has introduced legislation — H.R. 2909 The DC Personal Protection Reciprocity Act — that would allow American citizens to carry firearms for protection while in the District of Columbia based on the laws of their home state. Massie says if this law had already been in place, several of the members of Congress who were there that day likely would have been carrying a weapon and the threat could have potentially been eliminated with fewer injuries.

This is a common sense law that should be afforded not only to our lawmakers, but to all American citizens when they are visiting our nation's capital. Please sign the petition to send a message to your lawmakers to urge them to co-sponsor and ultimately pass this bill into law.

Petitions are most effective when everyone gets on board. Help get the message out by sharing on Facebook and Twitter. Or send an email to your friends who may want to help change our government for the better.